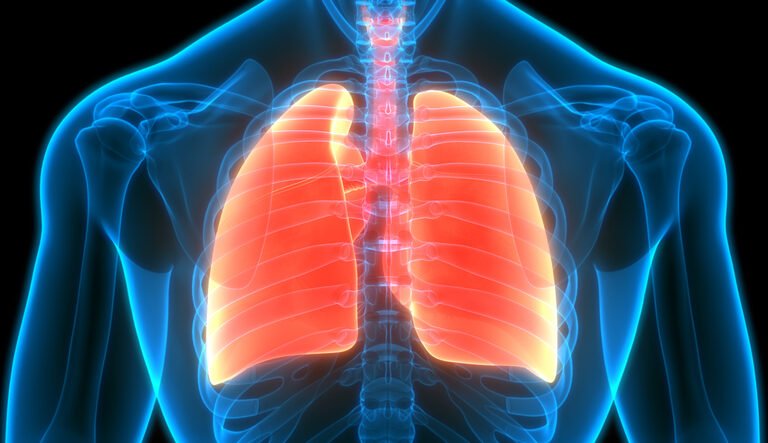 Lung cancer is the second most prevalent cancer in the US, and the deadliest cancer killer. In 2020, an estimated 135,720 people will die from the disease — more than breast, colon, and prostate cancers combined.

I’ll never forget meeting new, advanced-stage lung cancer patients who ask if their diagnosis could have somehow been made earlier, when treatment would have been more likely to succeed. In 2009, when I began practicing thoracic oncology, there were no approved screening tests for lung cancer.

Hope for early detection and death prevention came in 2011 with the publication of the National Lung Screening Trial (NLST). This was the first randomized clinical trial to show a lung cancer mortality benefit for lung screening, using annual low-dose computed tomography (LDCT) scans for older patients with a significant smoking history. This led to the 2014 US Preventive Services Task Force (USPSTF) recommendation for lung cancer screening. The USPSTF recommended a yearly LDCT scan to screen people who met certain criteria: a 30-pack-year smoking history (smoking one pack of cigarettes per day for 30 years or the equivalent amount); being a current smoker or former smoker who quit within the past 15 years; and age from 55 to 80 years.

Since the NLST publication, an additional randomized clinical trial done in Europe (the NELSON trial, published in the New England Journal of Medicine in February 2020) also showed a reduction in lung cancer mortality associated with screening younger patients (ages 50 to 74) and with a lower pack-year smoking history. Based on this trial and other modeling information, the USPSTF issued a draft recommendation in July 2020 to change the current lung screening guidelines to include people ages 50 to 80, as well as current and former smokers with at least a 20-pack-year smoking history. For former smokers, the screening eligibility criterion remains a quit date within the past 15 years. The USPSTF estimates that following the proposed guideline could lead to a 13% greater reduction in lung cancer deaths compared to the current guideline.

In addition to amplifying the benefits of screening by extending screening to younger patients with lighter smoking histories, the proposed changes may also help to eliminate racial disparities in screening eligibility. Blacks in the US have a higher risk of lung cancer compared to whites, and this risk difference occurs at lower levels of smoking. By extending the screening criteria, more people are eligible for screening, but the eligibility increases are enriched in non-Hispanic Blacks and women.

This is certainly a move in the right direction. But it’s worth noting that the rate of LDCT screening of eligible patients has been low (but is slowly increasing) since the initial lung screening guidelines were approved six years ago. My hope with the expanded eligibility criteria for lung screening is that we can renew the push to screen all eligible patients, and continue the necessary education of doctors and patients to incorporate lung screening into routine health care.

Weigh the risks and benefits of lung cancer screening

When I speak to colleagues and patients about lung cancer screening, one of the most frequent questions I receive is about the downsides of screening and how to evaluate the risks and benefits. My reply is to consider their willingness to undergo curative treatment like lung surgery or radiation treatment. Fortunately, there are now several treatment options available for most patients with lung cancer.

There are other risks to consider. For example, screening carries the possibility of false positive results that can lead to unnecessary scans, or even biopsies or surgery. A biopsy or surgery for what turns out to be noncancerous disease is a rare occurrence, but it can happen. Also, on occasion there can be a complication of a procedure. Knowing the risks before starting the screening process is important.

Progress in lung cancer screening has led to earlier diagnosis

I look forward to the day when we substantively decrease lung cancer deaths in the US and worldwide. Now, when I see patients with positive LDCT screens, I tell them how lucky we are to have found the cancer early, when we have a good chance of cure. Every time I deliver this news, I smile and think of the progress of the last 10 years, and I gear up to accelerate the momentum into the next decade and beyond. 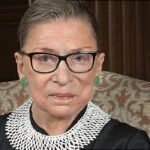 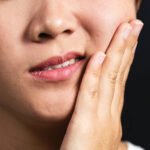 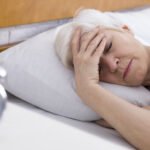 Shorter dream-stage sleep may be related to earlier death 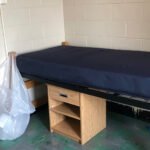 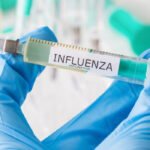 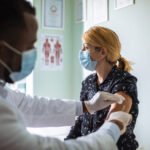 Time for flu shots — getting one is more important than ever! 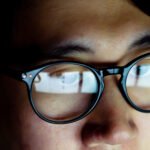 Do Eyeglasses Offer Protection Against COVID-19? 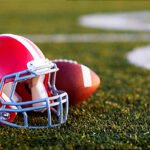 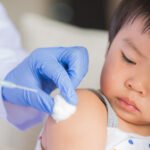 Half of Pediatricians Dismiss Anti-Vaccine Families 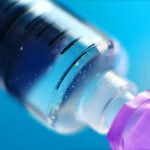