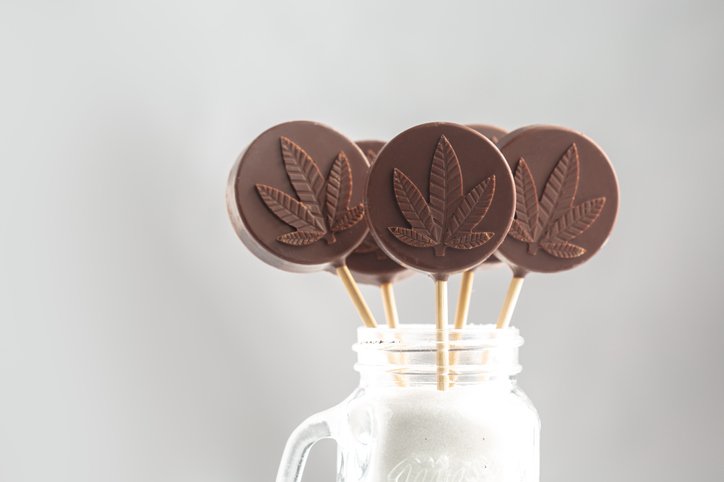 If a 3-year-old finds a cookie on the table, chances are they are going to eat it.

Even if it is made with marijuana or THC, CBD, or other components of cannabis.

As more states have legalized the use of marijuana and an ever-widening range of derivative products, it’s not surprising that more children are being exposed — including by eating marijuana edibles. A research brief published in the journal Pediatrics found that between 2017 and 2019, there were 4,172 calls to regional poison control centers about exposures to cannabis in babies and children through age 9. About half of the calls were related to edibles.

The frequency of these calls, and the percentage related to edibles, went up over the two-year period. Not surprisingly, the exposures were about twice as common in states where marijuana use is legal as in those where it is not.

The most common age group involved was 3- to 5-year-olds, which makes sense: this is the age where they are old enough for parents to take their eyes off them for a minute or two, but not old enough to understand why they shouldn’t eat that brownie, gummy bear, or piece of chocolate.

Thankfully, the effects of these exposures were mostly minor — but in 15% they were moderate, and in 1.4% they were severe. In rare cases, significant ingestion can lead to trouble breathing or even coma. That’s the problem with edibles: it’s hard to know how much cannabis is in each one, it’s easy to ingest a lot, and the effects can last a long time.

It’s important to remember, too, that this was just a study of calls to poison centers. It’s impossible to know how many exposures there have been that were never reported — including how many went completely unnoticed by parents or caregivers.

Clearly, there will need to be some regulation around labeling and child-safe packaging. But as an immediate step, parents and others shouldn’t buy marijuana edibles that might appeal to children (just like it’s best not to buy detergent pods that look like candy). If you do buy marijuana edibles that a child might want to eat, they need to be stored securely, out of reach, always.

When parents bring their children to visit friends, it may be a good idea to add marijuana edibles to the list of safety issues to ask about. Think of something along the lines of, “Hey, our daughter is still little and curious, so we like to ask about things like matches, guns, medications, marijuana edibles, or other things that might be dangerous for her if she gets into them. Is there anything that might be in her reach?”

It might be a bit awkward, but if you make it quick and routine, you can decrease the awkwardness. And ultimately, it’s worth a bit of awkwardness to keep your child safe. 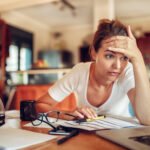 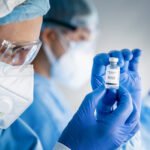 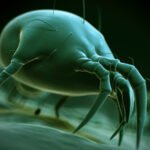 ‘Ticks Surprise Us:’ 2021 May Be Big Lyme Disease Year 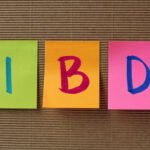 Is IBD an underrecognized health problem in minority groups? 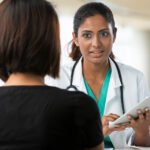 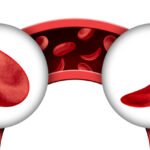 Sickle cell disease in newborns and children: What families should know and do 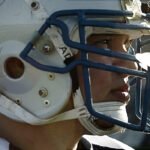 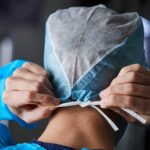